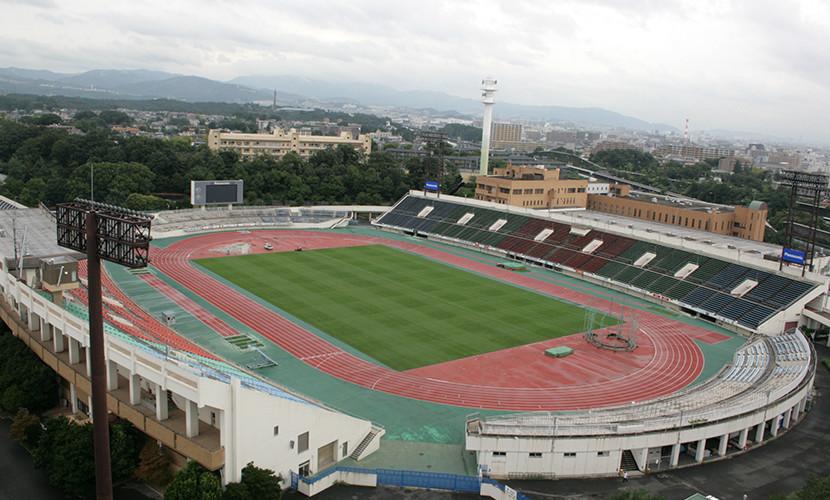 The Expo ’70 Commemorative Stadium is certified as a Class 2 Athletic Facility by the Japan Association of Athletics Federations (JAAF), and was the venue of the IAAF Osaka Grand Prix in 2002. As a football stadium, it served as the home stadium of Gamba Osaka (member of the Japan Professional Football League) since the establishment of the league in 1993 until 2015, and as such, has seen numerous exciting games.